We recently took a trip to Europe, and we did so much in two mere weeks that the task of writing about it has been daunting. We visited three countries and seven cities, heard four or five different languages, tried dozens of different beers and foods and saw a million beautiful things. It was exhausting, but it was also really cool.

It was Nathan’s 30th birthday and his mom’s 50th this September, so what better way to celebrate a couple of milestone September birthdays than to travel to Oktoberfest? That was my idea, and i’m still surprised we went for it.

So first the four of us flew to Brussels together, where we stayed in an apartment for two nights. It had a great view of the Montgomery fountain and the Cinquantenaire. In Brussels we visited the Cantillon brewery and had several of their fabulous lambic beers, ate wonderful foods including pastries, waffles, mussels (of course), beef stew, Croatian food, coconut ice cream and other delectables, and saw the Grand Place and the Manneken Pis. Brussels is a bigger city than i’d realized, and there appeared to be much more to do there than we were even able to scratch the surface of in two days. 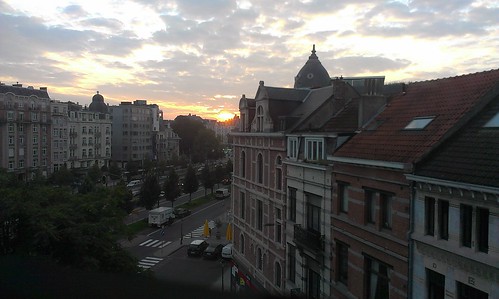 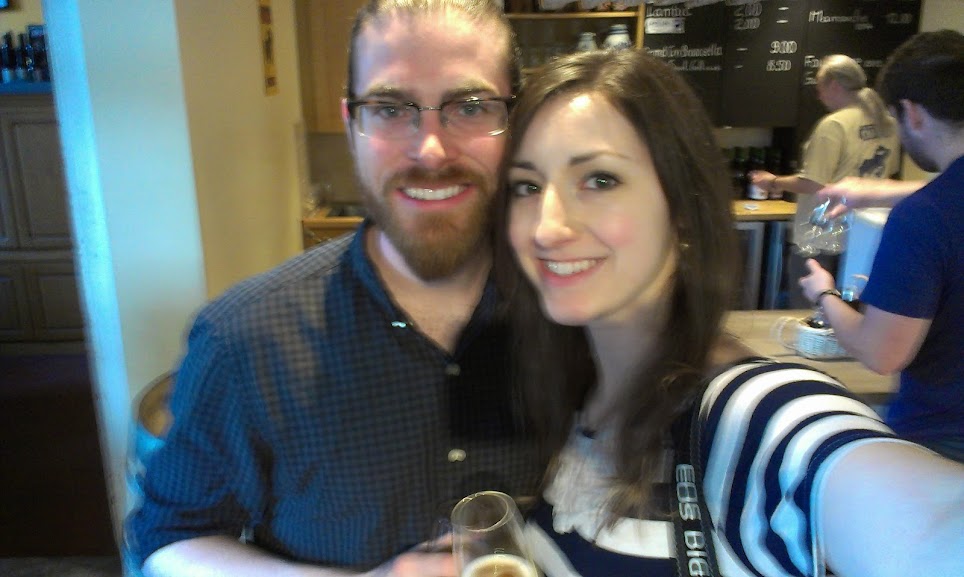 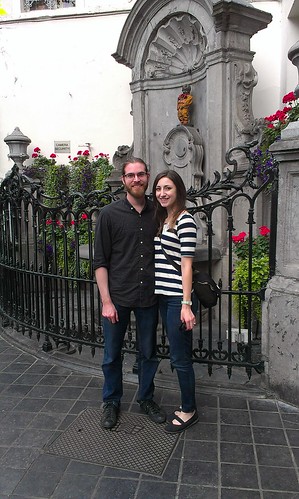 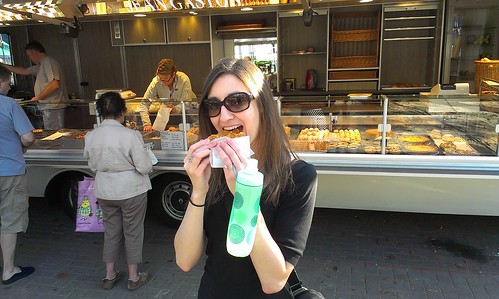 Next Lillian and Tom headed to Germany while Nathan and I continued to explore Belgium. We drove to Ghent where we had what was probably the most frustrating day of our lives trying unsuccessfully to drive around to elusive eateries, but we made the best of it in the evening by exploring the astounding Gothic cathedrals there and having some good beer and food.

Bruges was our next stop. We found it to be relatively quiet and relaxed, and we had fun there touring the shops and the brewery and walking along the canals. We paid a few Euros to take a gander at a Michelangelo sculpture in a church there, and we had a good dinner of tapas at a place that we had to get to by sidling down an alleyway that was barely wider than ourselves.

We also visited some distant cousins of mine who live in Bruges. My Grandmother’s cousin and his kids & grandkids are a close-knit and very welcoming bunch, and it was fascinating to chat with them for a few hours about some of the differences in our cultures. Everyone we encountered in Europe spoke at least a little English, by the way, and many seemed to be quite fluent.

Poperinge was our next stop. We had originally planned to go there in order to visit the Westvleteren monastery (brewery), but it happened to be closed while we were there. Fortunately, however, there was a hops festival going on that only happens every three years. So that was odd luck on both counts. The whole town was decorated with hop vines, and the festival offered a lot of cheap beers and foods to try, including the famous Westvleteren 12 (which we found to be rather overrated). We also went to the De Struisse brewery, but it wasn’t much to see. 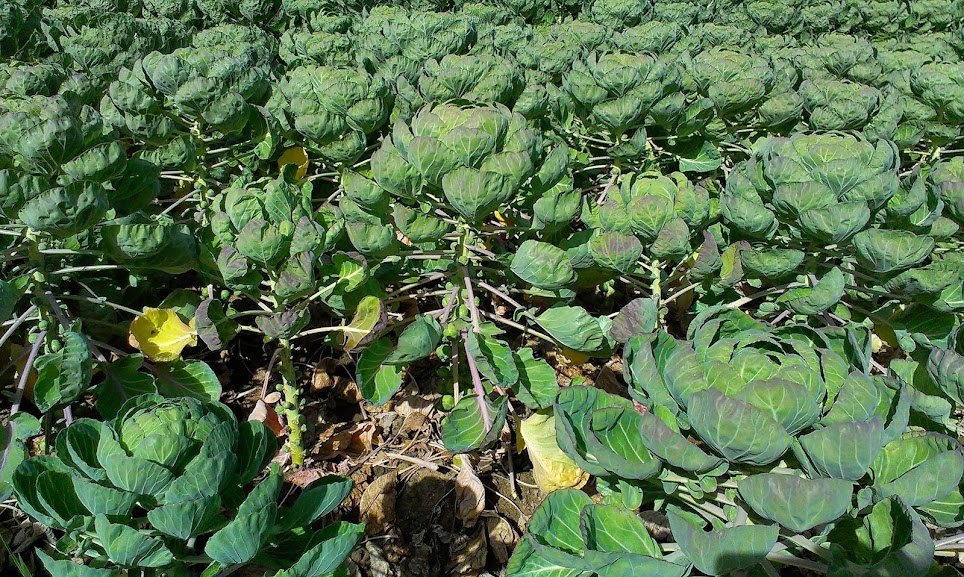 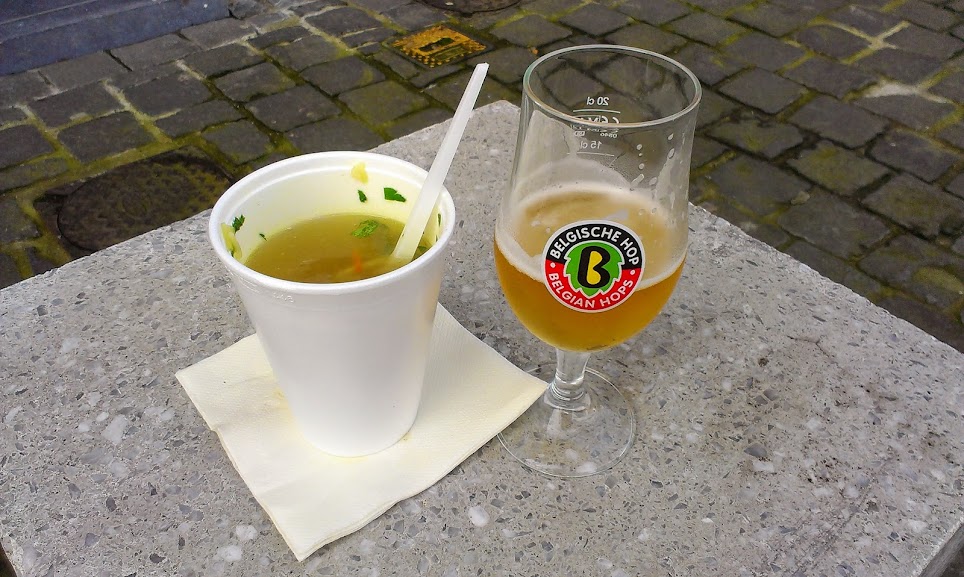 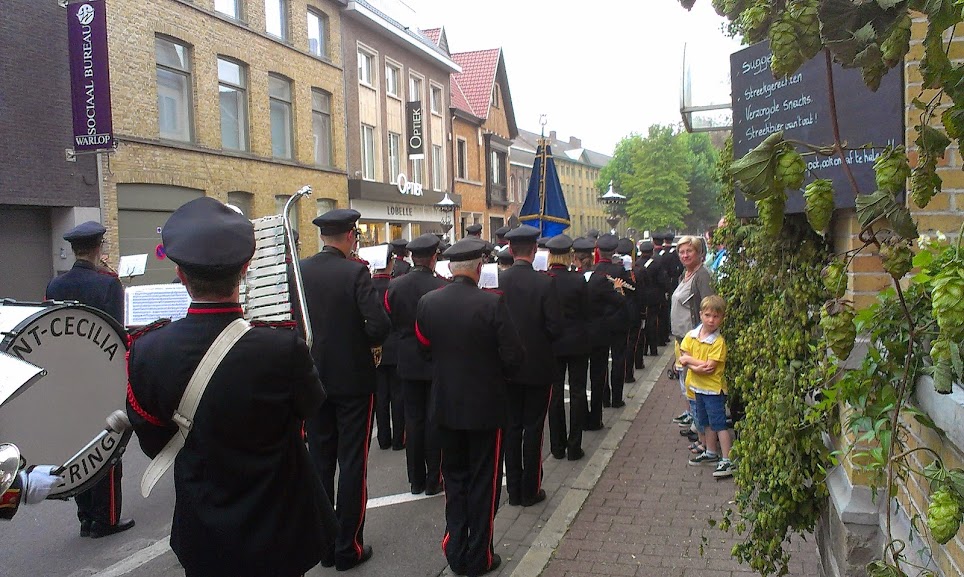 That was the first half of our trip, and i think i’ll stop there for now. Parte Deux will be about Austria and Germany, and i’m promising myself right now that i will write about it as soon as i can.